Llíber a small and untouched  village at the Costa Blanca 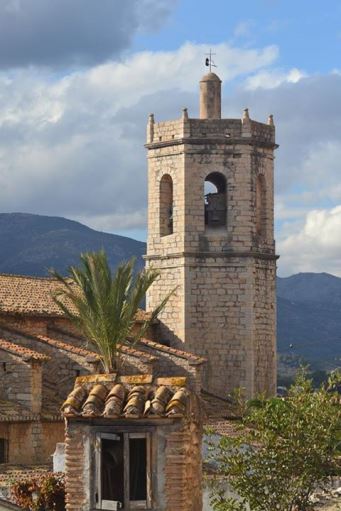 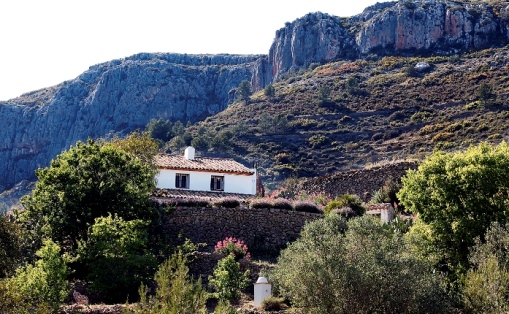 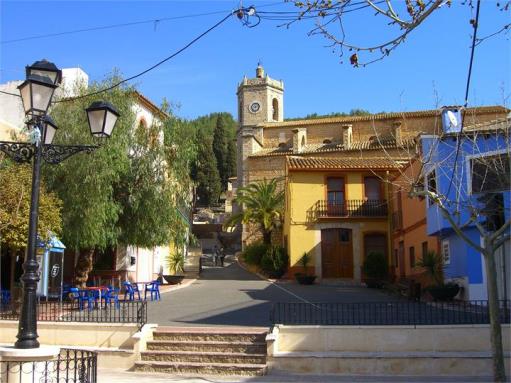 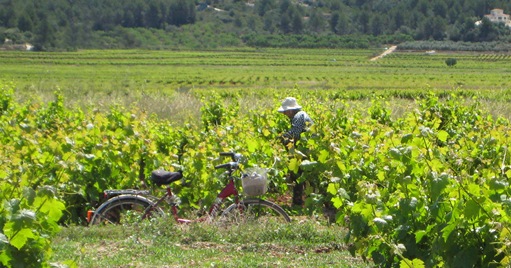 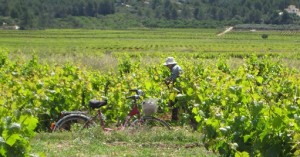 Villages Costa Blanca; The hamlet of Marnes where Refugio Marnes an Ecolodge that is dedicated to rural tourisme, is situated, belongs to the village of Llíber, which is located in the Valle de Pop (La Vall de Pop in Valencian). Valle de Pop consists of the following villages: Benigembla, Murla, Parcent, Jalón, Senija and Castell de Castells. The name ‘Valle de Pop’ stems from the mountain ‘Caballo ‘which is also known for the name ‘Pop ‘. The villages in this valley follow the direction of the Jalón /Gorgos river. Here is a link to the website of the Valle de Pop. Llíber is a small town with 1091 inhabitants (1 January 2013), and these people are called Lliberanos / -as. 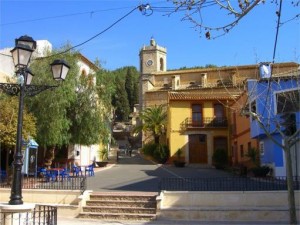 It is believed that Llíber is of Roman origin. Hence, the name of the village comes from the Latin Praedium Liberii, the estate of Liberius. Like the vast majority of Spain,  this region around Llíber has also been ruled by the Moors. This period lasted from the moment when they took over the the first areas in the year 711 to the fall of the last stronghold in Granada in the year 1492. In 1245 the region around Llíber was conquered b y Moorish invaders under  King Jaume I . Thereafter, the region has been traded b etween a number of landowners. The conquest by the Moors  was accompanied by an exodus of the number of occupants of Llíber. The next group of people who arrived in Llíber was mainly from the community of Llucmajor (Mallorca). This is the reason  why there is a historical link between these two villages.

For centuries mistela wine (a liqueur or sweet wine for desserts), raisins and embutido (spiced sausages) have been produced in Llíber. Additionally the town is known for its repostería (traditional pastries), known recipes are: pastelitos the boniato (pastry of sweet potato), coca maría (cake) pan quemado (kind of bread) and almendrados (almond biscuits).

Villages Costa Blanca what to see / do in Lliber 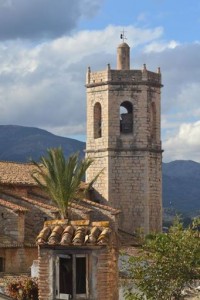 Lliber is small, but you have to see Iglesia de San Cosme y San Damián  This is a church from the 19th century built in a neoclassical style.

´Riuraus´ (Valencian word/name)  are buildings people began to build at the end of the 18th century, that were used for the process in which muscatel grapes were changed into raisins. Since then these buildings (constructed with 3, 4, or 5 arches) form an important shaping of the landscape in this region. In this area, the raisins were produced in a very different way, a much more complicated process than simply drying grapes in the sun as was habitual elsewhere in the world. Therefore these special buildings were constructed andi n this district one can find such buildings in a number of villages, Llíber has two which can be seen from the road:  Riurau Vinya the Vargues and Riurau San Jose but these are now in private hands . Click here for more information about the Riuraus in and around Lliber Enjoy your visit!