Four independent buildings are supplied with sufficient energy through a high-tech solar power system. These are successively: La Ruina, our holiday cottage, a glamping tent “La Jaima“. Then there is a beautiful old farmhouse La Finca. La Finca has three bed and breakfast rooms. We also have a converted stables called Los Establos, this too has three 3 B&B rooms.

Finca Iris is a separate energy efficient Holiday home. This sustainable finca has its own extensive carbon neutral heating and off grid energy system.

As far as we know, we are the only Agriturismo in the Alicante and Valencia provinces which works in this way. Our sustainable holiday destination is an historic place with a ‘high tech’ and future-oriented ‘backbone’. How cool is that?! 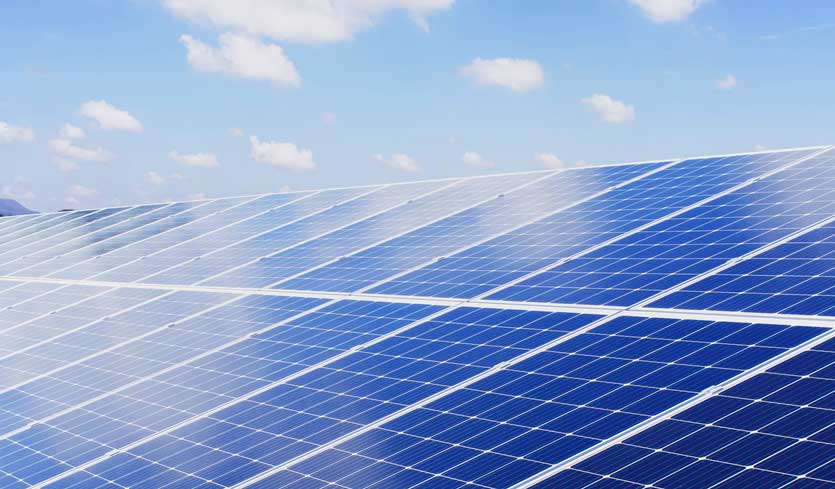 How do want to be distinctive and supply sustainable holidays?

Our broad and innovative view of the concept of Casa Rural (Spanish variant of Agriturismo) so far has resulted in:

Furthermore we would like a knowledge platform when it comes to innovations in:

Those are the four main areas we focus on as far as sustainability is concerned.

Europe is large and has beautiful holiday destinations, and we think especially our Mediterranean area is one of them.  So why fly 12 to 24 hours while you can be in a completely different world in just over 2 hours. Less flying and shorter flying can really make the difference. You can consciously abandon your Asia holiday or your trip to Australia or New Zealand. Instead, you can choose a European destination and thus significantly reduce your personal CO2 emissions. 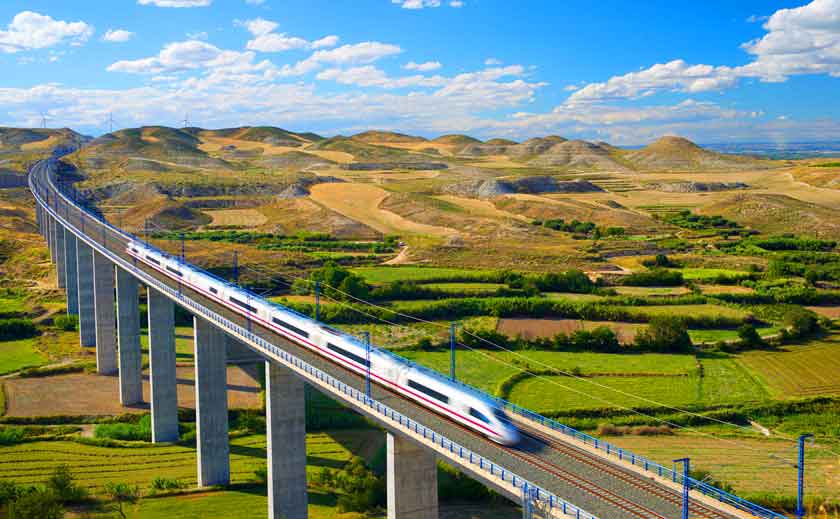 Aviation is under considerable pressure and it is right to doubt its exceptional status. Global warming is starting to take its toll and fortunately agreements have been made to limit CO2 emissions in this industry.  Also in aviation, the transition to a more sustainable policy is also slowly starting to take place. An example of this is that the first electric aircraft that can cover distances of up to 1000km is already being approved.

Spain is also a holiday destination that can also be reached in other ways than by plane. Especially with the mindset that the journey is part of your holiday. This makes travelling by car, train or bus an option. You can read more about this on our route and travel options page. Keep an eye on this page because a lot is going to change in the tourism industry when it comes to traveling. We keep a close eye on this movement and keep our guests informed. All this to promote sustainable tourism Spain, as much as possible.

2: CO2 reduction on site and being part of the energy transition

Our goal is to operate CO2 neutrally by 2021. By that time, we hope to even have electrified the miles that we have to travel for our business. Eco is becoming cool & sexy. Even veteran petrolheads recognize this. For example, electric cars have become a more intelligent alternative to diesel and petrol cars. Besides being smart, they are often also very fast and beautiful.

The same counts for generating electricity yourself. For example, solar panels have fallen enormously in price and capacity has tripled in a short period of time. The options for storing and converting this solar power have also been greatly improved. And what once had a somewhat alternative image is now economically justified, high-tech and sexy. Spain and especially our region also have very good records in terms of sunshine. On the Costa Blanca the sun shines 320 days a year!

Spain has good records when it comes to the energy transition

Sustainable tourism Spain: Everyone who knows Spain, even if it is only from TV, knows: “the sun almost always shines there”. Against all logic, Germany had a considerable lead when it came to the amount of installed solar panels. But now, also in Spain, the idea is increasingly taking hold that the sun is an inexhaustible source of energy and income. Now not only as the large glowing sphere above the beaches provides tourists with a nice tan, but as an energy source. Spain met no less than 45.8 percent of its electricity needs from renewable energy sources in the first half of 2018. This message came from ‘Red Eléctrica de España’, the national network operator of Spain. 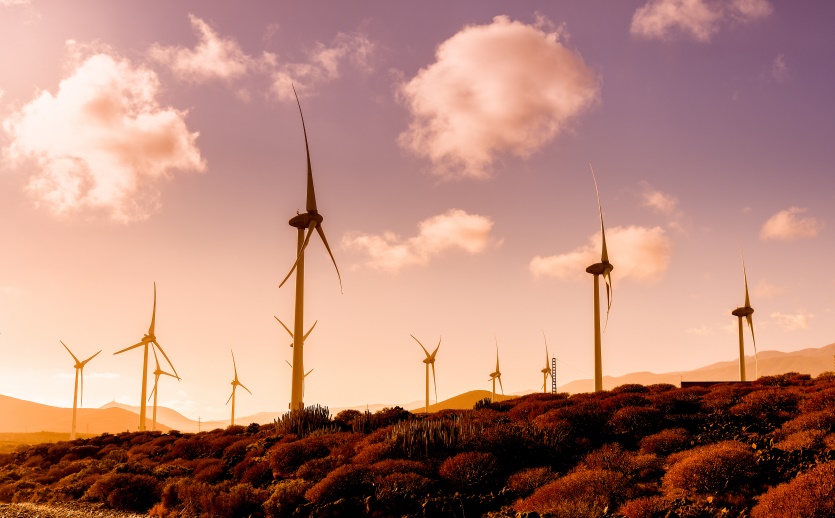 Those are pretty good figures, but nuclear energy is also included in this calculation.
Years ago, a General Motors visionary predicted that what happened to information via the Internet would happen to energy in the future. He foresaw that energy would be free in the future, a free exchange of energy between producers and consumers. Spain could be the leader in Europe within a ‘Europe Wide Web’ of renewable energy sources and consumers because of its  abundant sunshine. Imagine what that would mean for the world. No more dependence on fossil fuels, less central power when it comes to energy, how great that would be!?

We want to be solar energy ambassadors in Spain

Large parts of Spain are not electrified, and since the beginning of Refugio Marnes 18 years ago, we are energy autonomous. Because we are not connected to the grid, we are not part of the increasingly smarter electricity grid. What we do is show our guests from all over the world that solar energy is a serious alternative. Spaniards themselves are rather skeptical about the possibilities of this energy source. This attitude has to do with, among other things, the very recent policy from the government of discouraging private energy production

But the need for an energy transition from a petroleum-based energy supply to a sustainable energy network based on renewable energy sources is also clearer than ever here in Spain. One of the examples is that large polluters such as China now seem to be the big cleaners too! If you would like to hear more about this movement click here

3 Water management, water is a scarce resource in southern Europe

Spain has an increasing water problem, rain falls mainly in the winter, followed by a long and dry summer. Tourism and agriculture and horticulture, on the other hand, require enormous amounts of water throughout the year. Water reserves are drying up and water management is therefore high on the political agenda. Water and its distribution are already causing conflicts between the Spanish sub-governments.

In addition to electricity, we are also ‘off grid’ in terms of water. Apart from a a large drinking water system, we also have our own water purification plant which recycles and reuses all the water from the two largest buildings. In our project, we are discouraging and eradicating the usage of plastic water bottles. something very common in Spain. Furthermore, we are restoring our ancient underground deposits one by one so that we can collect as much rainwater as possible.

4 Landscape management, the terraced structure of the unique Valencian Landscape 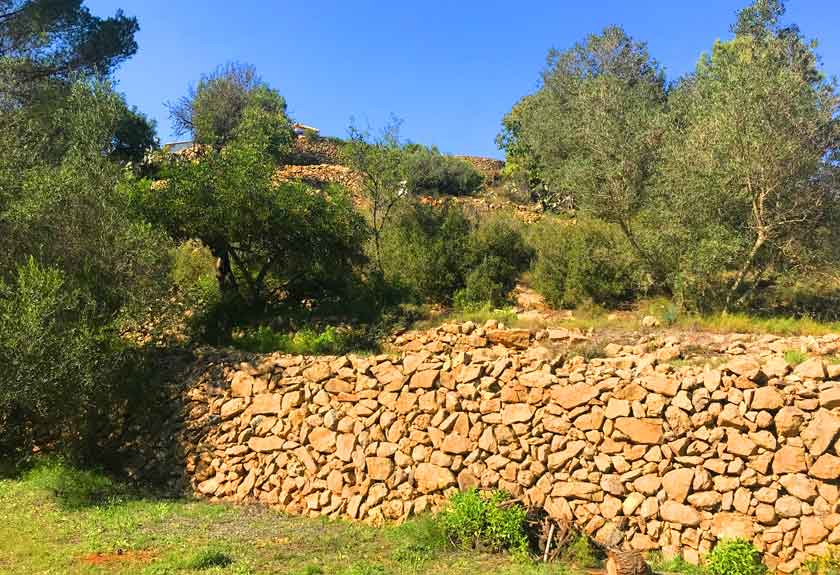 “La Comunidad Valenciana” has a number of unique distinctive features. Benidorm has the best mass oiled tourism machine in Europe, on which opinions are very divided. According to the World Health Organisation, we have the healthiest micro climate in Europe here. Furthermore we have an unique language here, being called ‘Valenciano’, this is limited to our region. Much less known we have: ‘Bancales’, which are terraces in English. You can find them here on all slopes, hills, mountains and valleys. These are natural dry stone walls which function as a barrier for the soil. In this way the Phoenicians, then later the Moors and the Spaniards, once made the very difficult to cultivate and poor soil suitable for agriculture. This building proces must have cost blood sweat and tears.

The ‘Moriscos’ the Islamic Moors who had converted to Christianity were rewarded for their change of believes with worthless pieces of land that they had to make suitable for use with the help of these walls. Built layer by layer, the terraces behind were filled with organic household waste, soil etc. That was a long time ago – 2800 years. Many of these lands have now been abandoned, and as time goes by, the walls erode, the soil subsides and, in the long run, an entire landscape could disappear. We at Refugio Marnes, your destination for sustainable tourism here in Spain, have come to love this landscape. And out of love for this unique landscape, we have started repairing the walls on our property. That is a huge and weary job, 20 hectares is lot of land, from which the majority is constructed with terraces.