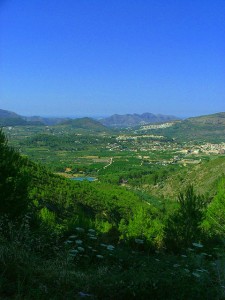 Birding break Spain; Vall de Pop provides a variety of different habitats; it lies between several mountain ranges. Agriculture has been practiced on some flat areas for centuries and a (mostly dry) riverbed crosses the entire valley (Rio Jalón). Historically Vall de Pop consisted of the villages of Parcent, Murla, Benichembla and Alcalalí. In 1991, Jalón, Llíber, Senija and Castell de Castells were  added, thus also expanding the area for tourists

Birding break Spain; Coming from Refugio Marnes, Senija is the first village of the Vall de Pop which is reached. Senija is located on a hill about 886 feet above sea level, and in this area you will find pine trees. The real valley starts from the town of Llíber and onwards. Between Llíber and Jalón it becomes clear that to this day this is an important agricultural area. Here one will find lots of vineyards, olive groves and almond orchards. Llíber is situated about 320 feet lower than Senija. After Jalón the height profile rises again in the direction of Parcent and the villages of Murla and Benichembla are all located approximately at 980 feet above sea level. From the town of Murla and onwards the area is characterized by its quietness. There is much less activity than around the villages that lie towards the coast. The last town in Vall de Pop, Castell de Castells, is the highest, situated at more than 1600 feet above sea level.

Birding break Spain; This variation in height ensures a variety of landscapes and many different species of birds that live here. In agricultural areas (Llíber, Jalón) the following species can be observed;  The white and yellow wagtails (Iberian) wagtails (summer), hoopoe, meadow pipit (winter), goldfinche, blackcap, sardinian warbler, kestrels, black redstart, European bee-eater (summer), European roller (summer), cattle egret, short-toed eagle (summer) and booted eagle. In the mountainous areas of the Vall de Pop (Murla, Benichembla and Castell de Castells) these species, among many others, can be seen: Redwing (winter), blue rock thrush, red-billed chough, Eurasian crag-martin, Alpine swift (summer) and difficult to see but spectacular are the birds of prey, such as the golden eagle, Bonelli’s eagle, the peregrine falcon and the largest owl species in Europe, the Eurasian eagle owl, which also occur in this region.

Have fun during your birding break Spain and visiting the Vall de Pop! on this section you can find out more about bird Species in this area of Spain. 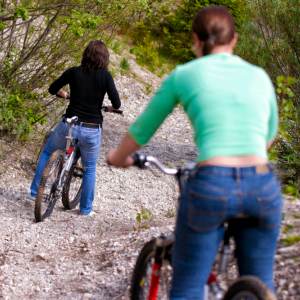 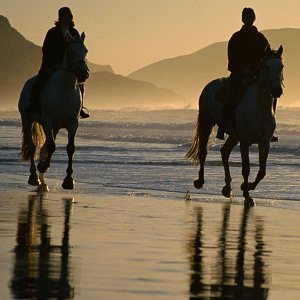 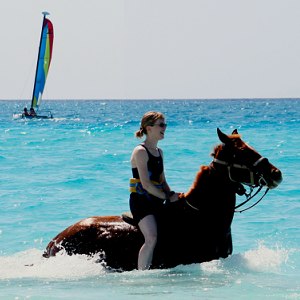 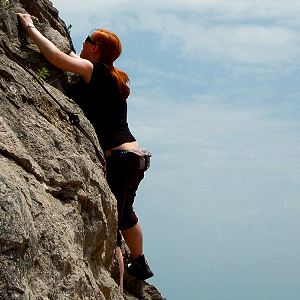 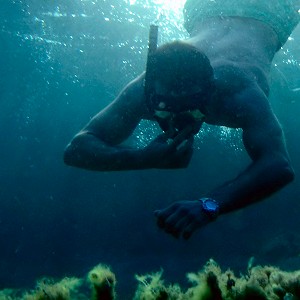