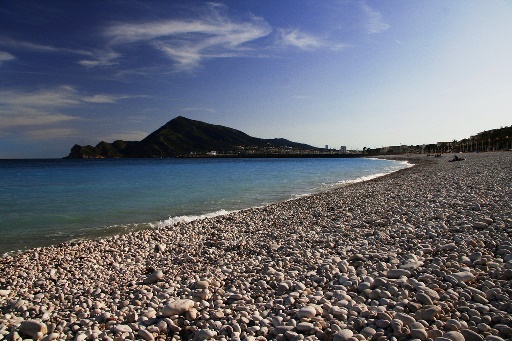 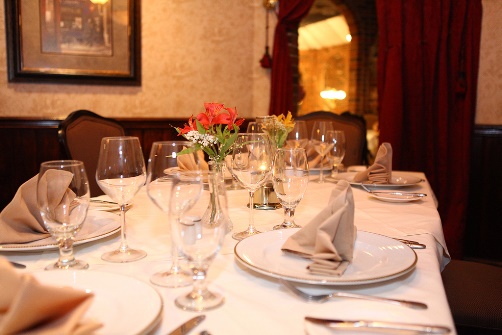 One horizon, one tree, two benches 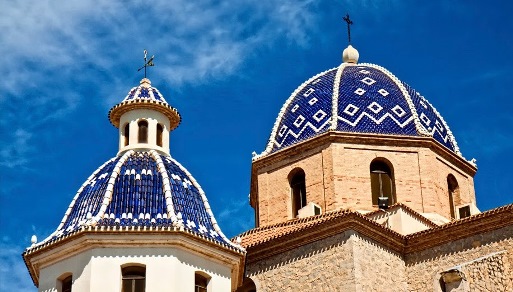 Altea is located along the coast of the Mediterranean sea and is a 45 minutes’ drive from Agriturismo Refugio Marnes . To get there, the N-332 is taken towards Alicante. Altea is located in the province of Alicante and is part of the comarca (district) Marina Baja. In 2019 Altea had 22290 inhabitants and its largest economic sector is tourism. The municipality has an area of about 32 km2, with a height from sea level to over 1000 meters on the side of the Sierra de Bernia. In addition, there are two villages in this municipality, namely Altea and Altea la Vella, and a well known urbanization called Altea Hills. An interesting fact about Altea is that it houses the Faculty of Modern Arts of the Universidad Miguel Hernández and a professional conservatoire.

Most beautiful villages Costa Blanca, Altea is a real gem

Since the 18th century Altea has been a haven for many artists and writers, so the town has a bohemian feel. Over the span of decades many painters have decorated restaurants and homes on both the inside and the outside. On several places frescoes can be found and many studios, exhibition centres and galleries are located in Altea. Villages Costa Blanca,  Buildings of Altea. Parroquial Iglesia de Nuestra Senora del Consuelo
One of the best known and most eye-catching buildings of Altea is without doubt the church, which is situated at the highest point of the old centre and which is visible from a large area around the village. The domes, which are covered with blue tiles, make it a unique building of the Costa Blanca. The predecessor of the present church was built in the early 17th century and was of a significantly smaller size. At the end of the 19th century construction started of the parish church  which can be seen today. The construction was funded by Altean residents  of that time. When they were not able to  contribute financially it was expected of them to help with the physical construction of the church for  example by the use of their beasts of burden for transporting building materials. On September 18, 1910, the building was consecrated by St. Jose Beney.

What to see and do in Altea, one of the finest little towns of the Costa Blanca

Villages Costa Blanca; the the old town (Casco Antiguo in Spanish) of Altea
People who of course know everything about sightseeing in Altea are the nice employees of the tourism office in Altea.  The streets around Parroquial Iglesia de Nuestra Senora del Consuelo breathe a special atmosphere. The white houses with plants on the façade and the narrow inclined streets make this visit a very special experience. There are several streets that start from the front of the church but the Calle Mayor should not be missed! Here you find this street. At several places there are viewpoints (miradores) constructed, which provide a great panorama of the surroundings. This mirador, Mirador del Portal Viejo, provides arguably the best view.

Villages Costa Blanca, the ´Muestra de Artesanía´;
This market of 20 stalls with handcrafted goods can be found on the square in front of the church of Altea and it is open in the week of Semana Santa (the week before Easter) and during the summer months. The market is seen as one of the most important of its kind in Spain because the sellers have to pass tests of competence before they are assigned a place. In this way, the quality of the sold items is monitored.

Villages Costa Blanca, the market of Altea; On Tuesday morning, there are two markets in Altea. In one, in calle Filarmónica (located here) fruits, vegetables, flowers, herbs and spices are sold. The other market is very large and offers a wide variety of many useful goods, among them clothing, toys, kitchen goods ,  souvenirs  etc .i. This market is in Cami l’Algar, located here. These markets are open from 08 am to 2 pm.
In addition to these two markets which take place once a week, Altea just like many other Spanish villages, offers a daily market where fresh food such as fish, meat, bread, fruit and vegetables can be bought. This is the location of the market. The opening hours are from Monday through Saturday from 07:30 am until 2:30 pm. Villages Costa Blanca, beaches of Altea
Altea has a coastline of over 8 kilometers with a variety of playas (beaches), calas (bays) and alcantilados (cliffs). Through this site in English, you can read more about the different beaches, via this link (Spanish site) you get a good idea of how the beach looks through the photos. Please note that La Solsida is a nudist beach. Food & Drinks Altea’s cuisine based on the Mediterranean diet is characterized by rice, vegetables and a variety of fish and shellfish. Altea being a seaside and coastal town, is proud to offer its visitors its typical dishes as a gastronomic claim. Altea counts many, many bars and restaurants,  both on the seaside as in the old town. Here you can eat traditional dishes but if you are more in too Japanese food, that is also on offer. Through this link you will find information in English about wining and dining in Altea

Enjoy  your visit to this special and chill place!