Alicante, maybe a bit of a forgotten city in Spain, but more than worthwhile to visit 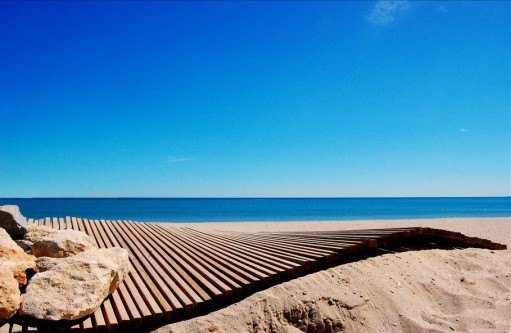 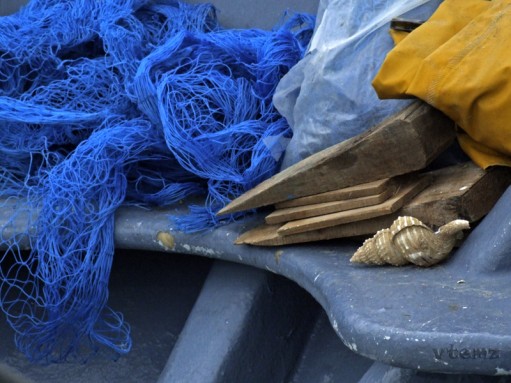 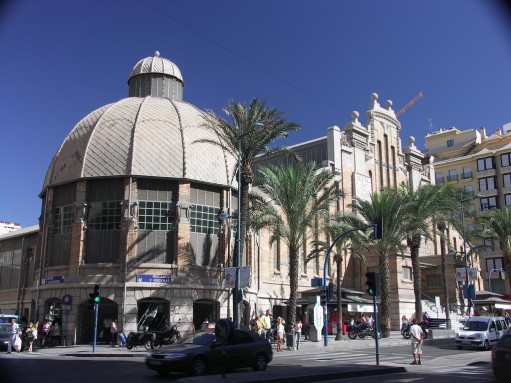 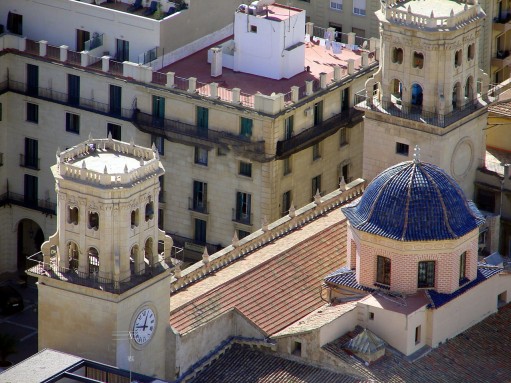 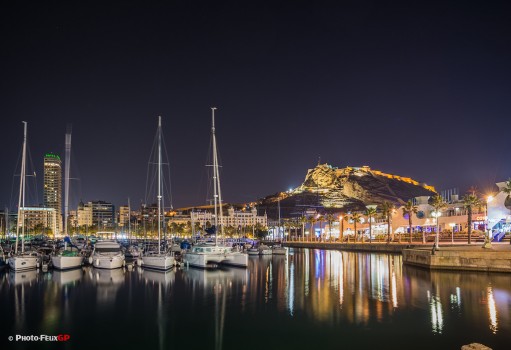 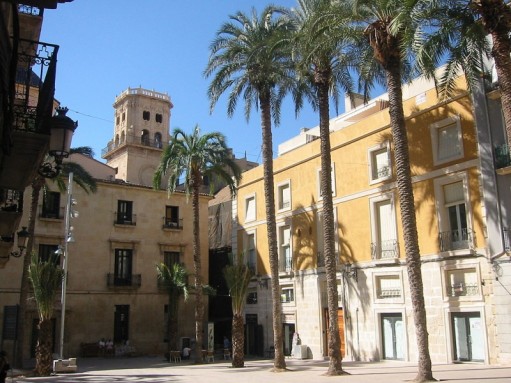 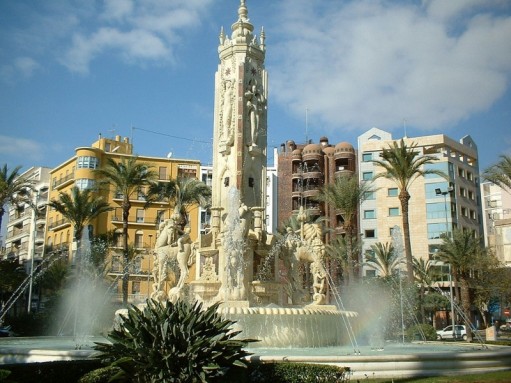 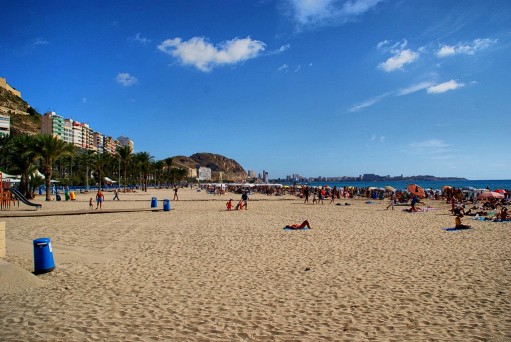 Beautiful cities costa blanca; Alicante is the capital of our province in the autonomous region of Valencia. The town is just over an hour’s drive from Refugio Marnes and has about 335,000 inhabitants. In terms of population it is the second largest city of the Comunidad Valenciana, Valencia being the largest. Alicante is situated on the Mediterranean and it has a very mild climate with an average annual temperature of 18 degrees celsius and about 3,000 hours of sunshine per year. In comparison, Amsterdam has on average around 1500 hours of sunshine a year.

Beautiful cities costa blanca; The first indications that the area around Alicante was inhabited date from 300 BC and were found in the cave ‘Fum in Fontcalent’. The first inhabitants chose this area because of its location to the sea and also because of the surrounding hills which were useful for defence purposes. In the past the city has been ruled by Romans (they named the city Lucentum ) and the Moors and then it was added to the kingdom of Valencia in 1296 by King Jaume II. In 1490 the town received city rights through Ferdinand II of Aragon. The 19th century was marked by a major change in the city; a railway connection to Madrid was built, street lighting was introduced and moreover city walls were demolished, therefore creating new districts. The arrival of the electric tram gave a boost to the development of the port but it was ultimately tourism that caused the greatest growth and this sector made the city what it is today.

What to see / do on your daytrip to Alicante

Santa Bárbara Castle
This well-maintained fortress stands on top of the Benacantil mountain at an altitude of 166 meters and therefore provides great views of the bay, the beaches and the city of Alicante. There are several ways to go up: by elevator, by car or on foot. On this page can you find more information in English. 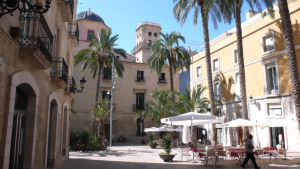 The old town (Casco Antiguo) of Alicante has a very pleasant atmosphere, the houses with their beautiful colorful facades and the peace that prevails there makes it a special place. A walk through this neighbourhood is a must, it can be started from Plaza de la Santisima Faz, which can be found here. Through the calle de San Agustín you can walk up to the plaza de Quijano, one of the oldest squares in the city. From there through the calle Pedro Sebastià direction plaza de San Roque, where a chapel of the same name is located.. This district is called ‘Barrio de Santa Cruz’ by the local people and  In this neighbourhood the main nightlife of the city is found.

Street Aquarium
In the centre  of Alicante, on the plaza Nueva (found here), an aquarium is located in a pedestrian area. In this aquarium several species that occur off the coast of the Mediterranean Sea can be seen. It is a surprising place because you do not expect an open aquarium the middle of the city.

Museums
Here you can find information about the most important museums of the city.

Shopping
Alicante is a good place for doing all kinds of shopping. Different markets, department stores, shopping malls and shopping streets make it an ideal base for shopping. Of course the most famous department store of Spain, El Corte Inglés, is represented in the city centre with two stores.

Shopping Streets;
Many shops are located in the streets between La Rambla and Avenida Federico Soto to the Avenida de Alfonso El Sabio on top. Furthermore, Avenida Maissonave is a major shopping street with El Corte Inglés, Zara and Mango stores to name but a few.

Market
On this page you will find information about the various indoor and outdoor markets, information about what is being sold and when the markets are being held. The indoor market ´Mercado Central´ should not be missed. It is a large covered market in a beautiful historic building on Avenida. Alfonso X El Sabio, 10, 03004 Alicante. This market is open from 7:30 am to 2:00 pm. Here you can find beautiful departments for fish, vegetables and fruit, etc. 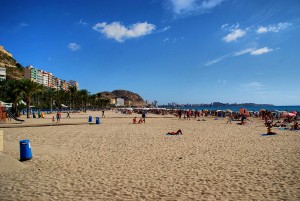 Since Alicante is located directly on the Mediterranean its beaches are also a major attraction. Postiguet lies near the city centre and is therefore one of the most famous beaches of Alicante. In addition, the sandy beach of San Juan is very popular, because of its size, hugely wide (about 85 meters) and it is about 2 miles long.
Here is a link with information about the rest of the beaches and bays of the area.