Parcent a quiet and relaxed village in the province of Alicante 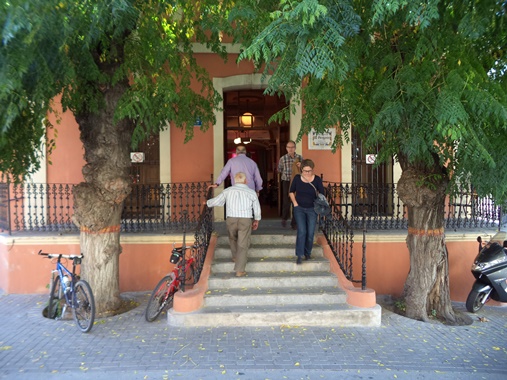 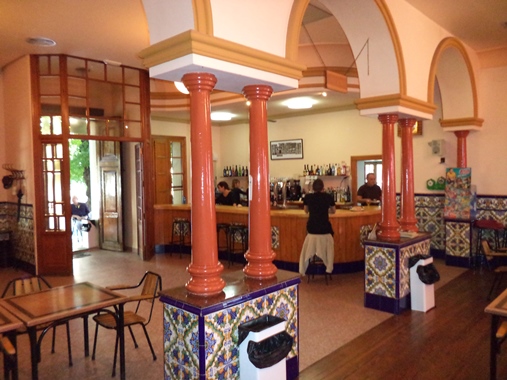 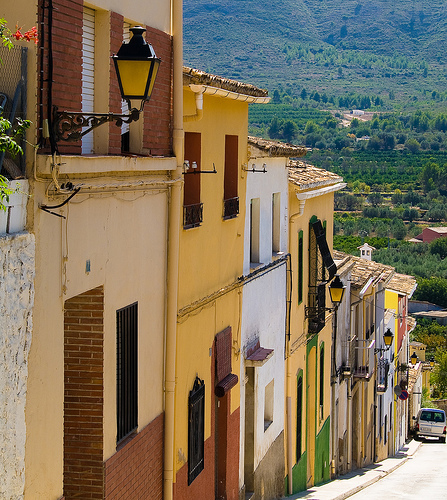 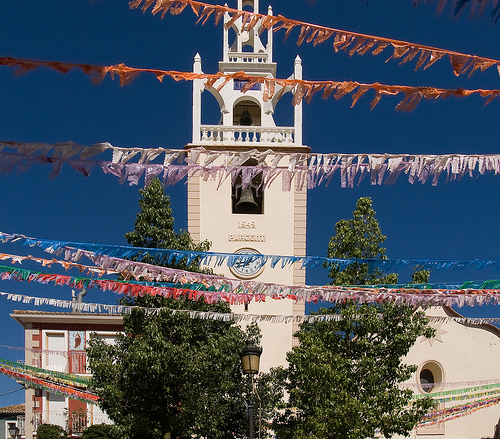 Villages Alicante province; General Parcent is a charming village with narrow streets which is located in the Vall de Pop and is reached after a 40-minute drive from Refugio Marnes. From the village, which lies in a valley but is built on a hill, there are lovely views of the surroundings. The CV-749 is taken down   towards Benissa and at the bottom, turn left onto the CV 750 towards Jalon. 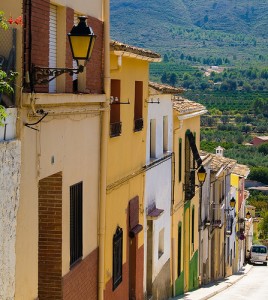 Passing through the  villages of Jalón and Alcalalí, Parcent will be reached. Here lies the village. On January 1, 2013 Parcent had 1,104 inhabitants, 29 fewer than the year before. The border municipalities of Parcent are Alcalalí, Benichembla, Tàrbena and Murla and residents of Parcent are called Parcentinos (masculine) or Parcentinas (feminine).

The History of the village of Parcent Villages alicante province; Parcent was conquered by Jaume 1 in 1256  from the Moors but snce this time there have been several Moorish uprisings. The last one took place in the Valle de Pop and the Valle de Laguar in the early 17th century in which the royal troops made 19,000 Moors seek refuge in the castle Pop. In November 1609, after a battle that lasted two months when approximately 4,000 people had already been killed , the Moors capitulated . The houses of the Moors were left abandoned for a period of time after which they were assigned to Christian families. Read more general information about the history of the Valencian region.

Villages alicante province, what to do in Parcent.

This link of the municipality of Parcent lists the existing bars and restaurants in the village. The ´Agricultural cooperative el Progreso´ is recommended. This former oil pressing facility is now a cafeteria, and a social meeting place in one. Here you can eat well and fairly cheaply. ( Closed on Tuesdays.)

Villages alicante province; Among others, the following festivals are celebrated in Parcent. Carnival – Parcent has a long tradition of celebrating carnival. Even in the years of the Spanish Civil War, when the celebration was forbidden, it was continued secretly. On three evenings during the carnival people dress up and dance. San Lorenzo – In this festival week in August, in honour of the patron saint of the village, San Lorenzo, the population of Parcent expands with visitors and  people returning to where they grew up. This week offers a variety of activities in the town (church masses, processions, dancing, fireworks, sports events, parades and children’s games among others). Enjoy visiting the hinterland of the Costa Blanca, villages Alicante province  and particularly ´Vall de Pop´ a rural haven at the Costa Blanca.