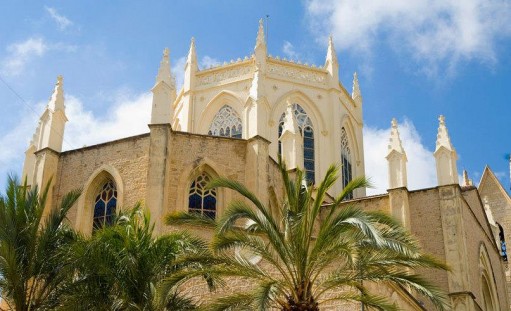 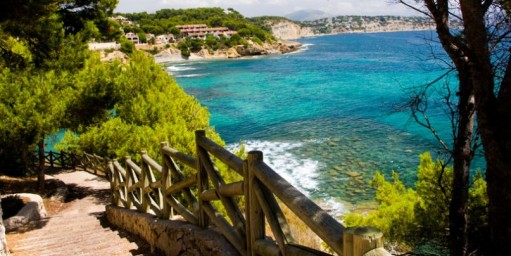 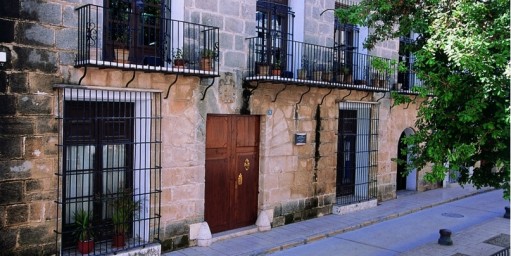 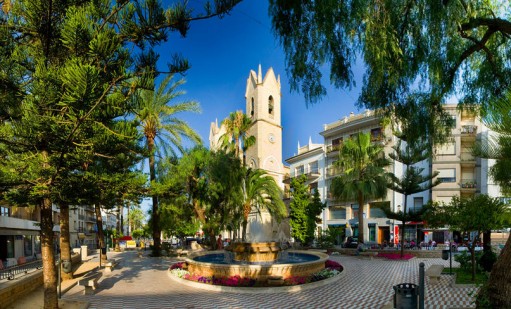 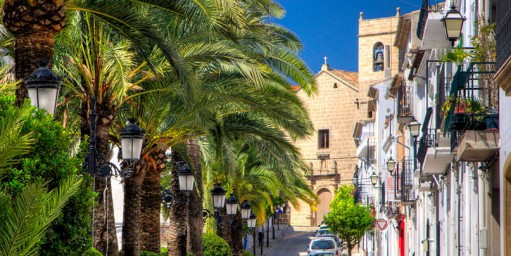 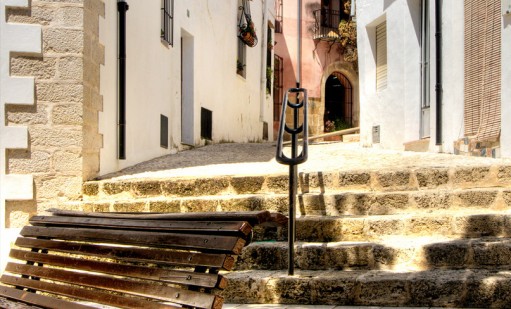 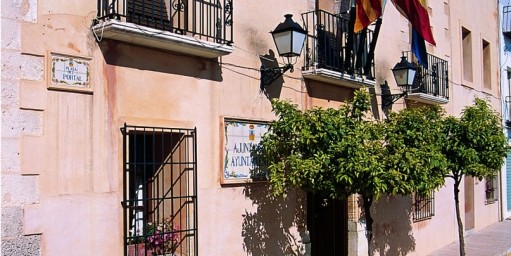 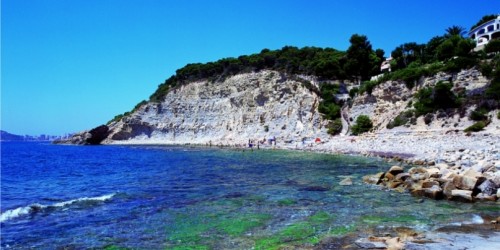 Benissa is the village closest to Refugio Marnes. It is part of the Valencia region (there are 17 Autonomous Communities in Spain). Each autonomous region is divided into one or more provinces; Benissa is located in the province of Alicante. Within the province Benissa is part of the comarca (district) Marina Alta. Benissa has a population in 2019 of 11005 inhabitants (foro-ciudad.com). The center of Benissa is located about 200 meters above sea level and the Benisero – a resident from Benissa,  speaks Castellano (Spanish)and  also Valenciano (a language closely related to Catalan). Pretty villages Costa Blanca are worth while visiting but try to avoid the hours between 14.00 and 16.00 hrs, this is the afternoon break and everything tends to be closed 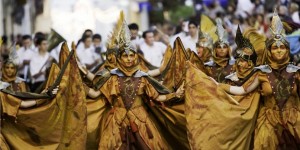 The name Benissa has its origins in the Arabic language, ‘Ben Isa’ means sons of Isa. As the names of many villages in this region start with ‘Beni’, think of Benidorm, Benitachell, Benidoleig, Benigembla etc.etc . this  shows the Moorish influence  clearly visible in this region. In 1609, the Moors were expelled from this area and it was then repopulated by Christians from the Pyrenees, Catalonia and Aragon.

Intresting buildings to see in Benissa

Ayuntamiento
The town hall of Benissa was built in 1790 as a hospital for the poor and the sick and in the year 1981 it reopened as the  town hall after it had undergone a complete renovation.

Placeta de l’Església Vella
This square is one of the most beautiful places of the town of Benissa and  is located around the corner from the town hall. On this site stood the ‘Iglesia-Fortaleza de San Pedro’, built in the 16th century between 1550 and 1570. This church also served as a fortress, as a defense against pirate attacks which were common in this period on the Mediterranean coast . It was an impressive building and  on a tile in  the square a picture of the church is shown. After the opening of the “Purissima Xiqueta ‘church in 1929, this building was used less and it fell into disrepair and was eventually demolished in the 40s of the last century. Today it is a nice, cozy square where Beniseros congregate and where cultural activities take place.

Casa Museo Abargues
This is a museum that shows how a family of nobility lived in Benissa in the 18th and 19th centuries. Visitors get a glimpse into the life of the family and see how the house is furnished and furthermore all kinds of stories and anecdotes are told from that period. The house is free to visit Tuesday to Friday between 11 am and 1 pm. 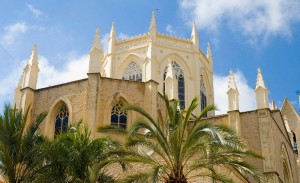 Here you can read about more monuments  in Benissa

Pretty villages costa blanca, Benissa, what to do in Benissa

Fiestas
The local festivals are clearly described on this page, including the dates on which they occur.

Market
Every Saturday morning there is a market between 8 am and 1:30 pm. Fruits, vegetables and various specialties from the region are sold. The market takes place in the streets of Sant Josep, Sant Nicolau and Hort de Bordes in the centre of Benissa. 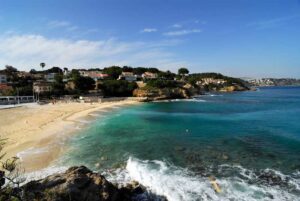 Beaches
This page contains a map of the coves and beaches of Benissa, la Fustera is the best known of them.